NextHow to Plan and Hunt DIY Whitetails Out of State
Hunting

As we sat down to relive that event together, I could see the look on Dillon’s face. He finally caught what I had caught ten years before – elk fever!

The first mistake of the trip was the planning. In my haste to get to Colorado ASAP, I made the decision for us to leave right after my work day ended. In theory, this wasn’t such a bad deal. It would give us one extra day of hunting and wouldn’t put us into camp that late.

Well, Murphy’s Law had different plans. By the time we rolled into our area, the trailhead was full of campers (it was Labor Day weekend), and the idea of sharing the trailhead was out of the question, so we opted for plan B. Plan B held a smaller campsite, and of course that area had someone parked at that trailhead as well. Plan C and D suddenly became more complicated as we were already approaching midnight, and we didn’t really know where we would be spending the night.

We kept the same theme running as it took us about one hour to get to the top of the mountains, and of course we could not find the correct trailhead. It was getting close to 3:30 a.m. and we were at the end of our rope. We literally stopped at a trailhead, cracked the windows and tried our best to get an hour of sleep.

As the sun rose and the brisk air started rolling through the truck we were finally able to start enjoying this journey. Not long after daylight we had our gear packed, coffee made, and we were making time, climbing to the top of the mountain.

That first day on the mountain yielded zero elk, but we were able to enjoy some of the best scenery of the trip – plus we didn’t beat up our legs and feet too bad. As the day rolled on we began to determine that the area we were in held absolutely zero elk sign, and we needed a camp! So off the mountain we went.

After heading another 1/2 mile up the road we ran into what was my original Plan C. With all of the hunter traffic we decided to literally throw out our tent at the beginning of the trail we would hunt in hopes of marking our territory and keeping other hunters at bay. Mistake number 2.

If you remember from an earlier post, we didn’t go into this area blind. I had hunted this area once before (10 years ago), and our Uncle has been on numerous occasions. So literally our planning was very simple – Go where the elk had frequented in the past. No doubt Randall (our Uncle), knew where these bulls were, and we felt confident in trusting our guide!

The area that we were at, we called the Horseshoe. We were positive it would hold elk, and other hunters should shy away because of the difficulty of the terrain.

As Dillon and I walked down the trail we began to second guess our decision. The steepness of the mountain was just as I remembered it, but the deadfalls had increased exponentially! We literally crawled over and under trees every 10-15ft. About 45 minutes into our walk, and after hearing zero bugles I just plopped to the ground in disbelief. Had I made the wrong decision going here? Should we have turned around 20 minutes ago? Will we ever get out of this jungle?

It was time to man up and make a decision. Keep going down, or head back up the mountain, pack our gear and head to another trailhead?

We decided to just take a break. As we sat there trying to figure things out we heard it – a bugle! Boom! Adrenaline ran all over our faces. No question about it, we were heading down this mountain and nothing was going to stop us… Except it did. The wind.

We wanted to play things smart, and not bump the elk. So we tried using the wind to our advantage and make our way around the side of this mountain, and get on the next mountain that would put us on the bulls.

Once we made it to the bottom of the mountain, the elk stopped bugling. It had taken hours to get where we were and now we are facing an uphill crawl to scale around this drainage to find decent ground to walk on.

The evening ended with us back at camp, sore, tired, and hungry. That mountain had literally worn us down – not to mention we were going off 8 hours of sleep in 2 nights.

Sleep was not coming easy in the Crews’ camp. We had spent two nights here, and finally realized we were literally right off of a game trail (face palm!). I am not saying we had bears on us every night, but I can promise you that one night we did – that thing growled! Not to mention we were getting cut by the wind because of the lack of trees.

With the lack of sleep, and the hunt from the day before we were tired. Dead tired. I had to go back 13 years to remember ever being that tired, and I never once thought I could compare elk hunting to Iraq, but here I was doing just that.

We decided that on day 3 we should go to back to plan A, but leave the tent up (for now). As we scaled the mountain our hopes began to rise again. This area was the number one spot recommended by Randall, I felt like I knew where I was going, and we didn’t think the climb would be half as bad as the day before. As we got closer to the landmarks I remembered, we spotted a game trail heading around the side of the mountain. The best I could remember that route would take us to the trail we intended to hit.

Unfortunately, we kept going up, and up, and up some more. It was like the mountain wouldn’t stop. By the time we reached 10,000 feet in elevation I knew we were in trouble. The trail we were on was not where we should be, in fact, we were miles away from where we should be. With the realization that we were not going to find the trail, we had to follow pack trails back around the mountain, in hope of finding elk.

Finally, at the last bend, at the top of the last peak, before going down – we spotted two cows. Oh, and one hunter walking right at them. Another glimmer of hope gone as soon as it came. Times were definitely getting tough, and my confidence in decision making was at an all time low. I had made mistake after mistake by not being patient.

We finally made our way around the entirety of the mountain and hit the road that led to the truck. We probably had a 1/2 mile walk on the completely flat ground right up against the river, so things should go well – right? Wrong.

The sun was beating the ground, and it had to be above 80 degrees. Guess what likes the sun and road during this time of year? Snakes. Yep, the last thing I thought I’d deal with on this trip. I stepped over one and screamed like a scared little kid. “Wow, that was close”, I thought. As Dillon was laughing so hard that he couldn’t contain himself I stepped ON another one, which struck my boot (no penetration). Now I am fighting mad, and things mentally are just really bad. As I walked down the road beating the ground with my trekking pole in order not to step on any reptiles, we finally made our way to the truck.

A full day, well over 10 miles in the worst walking we had the entire trip, and we were mentally beat.

As we pulled into camp we decided on hunting the Horseshoe again, but guess what? Yes, a hunter was at our trailhead. That hunter was a super nice guy, and one in which we named 10%er because of his success over the years and dedication, but it was evident he wasn’t going anywhere else over the next few days. We didn’t fuss because it was a literal Hell where he was hunting, and he did help us locate a new campground.

With the lack of sleep, and the exhaustion we decided today we would sleep in and wake up fresh, with the goal of finding new hunting options. The day was uneventful really, but that is what we needed. We found promising trails that led into the Horseshoe drainage, and we had confidence that might produce results. We hunted the area and then made our way back to the truck where we made a 4 hour trip to town for pizza, made some phone calls home, and re-stocked on water.

The pressure was on, our best spot was taken, and we were mentally whipped. The good news? We were rested, and replenished, so we were in extremely good spirits. I think by this point in the trip we both were just wanting to take it all in, enjoy the time we were spending together, and just hunt elk.

We decided on hunting a trailhead that we called Tenderfoot, because of the ease of walking. We didn’t really know what to expect, and we were shocked that this place wasn’t crawling with hunters. As we veered off the main trail, keeping the wind in our face, we finally heard another bugle.

We immediately took inventory of the situation, and came up with a quick plan as we dashed towards the screaming bull. We covered a 1/4 to 1/2 mile like we were on flat ground and being chased by a Grizzly bear.

Before we knew it we were on top of the bull. I pulled back to call, and Dillon moved into shooting position.

I used only cow calls in the beginning, and like a turkey, the bull seemed to have hung up. I let out a couple of bugles, and the bull marched closer, bugling back.

Within just minutes our entire hunt, the entire trip had turned around. As I hid behind an old aspen, I waited and waited for the sound of a bow string slapping forward.

After what seemed like an eternity I noticed Dillon coming my way, letting me know the bull decided to head down into the drainage below.

Just like that, it was over. The bull was gone and we were back to square one.

As we sat down to relive that event together, I could see the look on Dillon’s face. He finally caught what I had caught ten years before – elk fever! Yeah, we struck out on this hunt, but we literally were living a dream.

With the events of the day before we decided to hit the same trailhead and position ourselves for that bull if he did the same thing.

Unfortunately, he did not, but we realized the area we were in was full of elk beds, tracks, and any other sight that you would want to see. We spent the day looking for the bull, looking for sign, but overall we were unsuccessful.

Our last day was a half day hunt, and it was more of the same. No bugling, no elk, and no action.

As we approached lunchtime we headed back up the trail to pack up camp and head back to Tennessee. It was a long trip, it was a fun trip, but it was over.

I know this was a long read, but thanks for following along. I hope you were able to pull something out of this that might help you the next time you venture West. 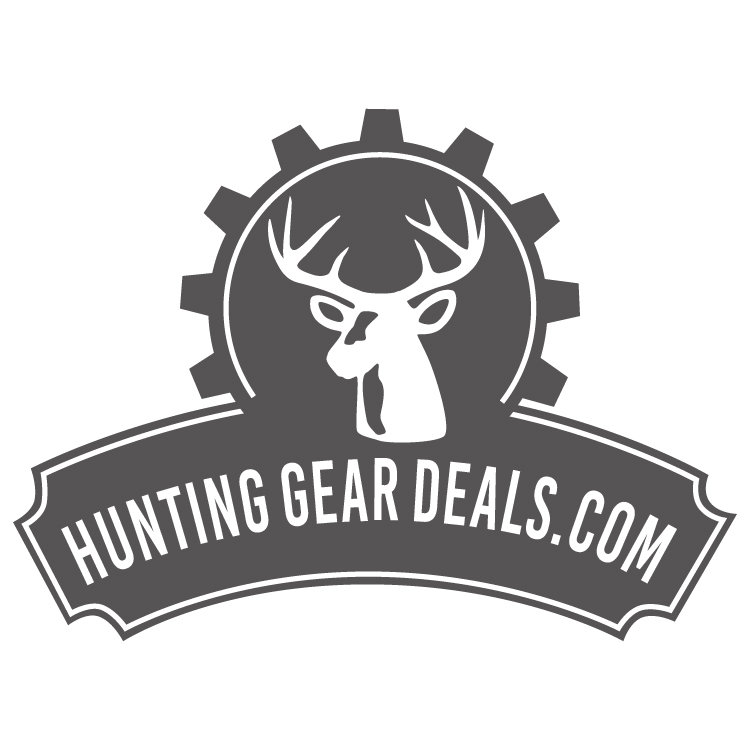